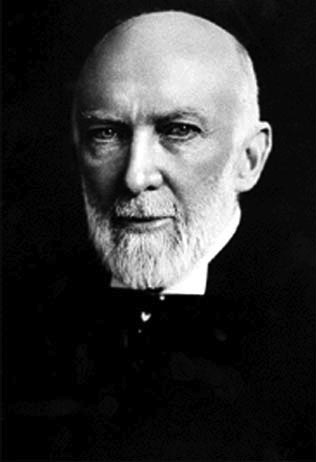 Samuel Cupples (1831-1912) arrived in St. Louis in 1851 and established himself in the woodenware business. Along with his partner, Robert S. Brookings, Cupples later saw the opportunity to devlop warehouses with convenient railroad access. The result was the Cupples Station complex, which played a major role in maintaining the city’s dominance as a railroad center in the first half of the twentieth century.

Among his other contributions, Cupples was a major benefactor of Washington University. Color postcards of the 1904 World’s Fair produced by the Samuel Cupples Envelope Company remain popular with many collectors.