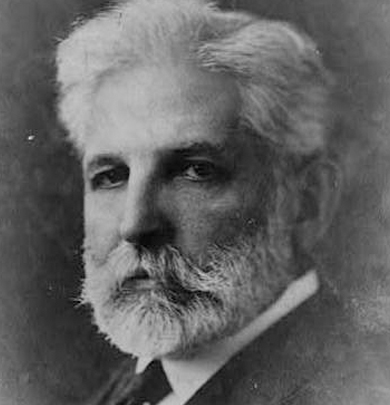 Robert Brookings worked as a clerk and salesman for Cupples and Marston, a wholesale hardware distributor, before becoming a full partner in 1872. He retired, a millionaire, at the age of 46 to devote the remainder of his life to philanthropy and education. His time and fortune were spent in rebuilding Washington University from a local institution into a university and medical center of international renown.

In 1917 he was called to Washington by President Wilson to serve on the War Industries Board and fathered the budget plan which evolved into the United States Bureau of the Budget. In 1928, he was one of the founders of the Brookings Institution and that same year married Isabel Valle January. He died in Washington November 15, 1932, in his eighty-first year.