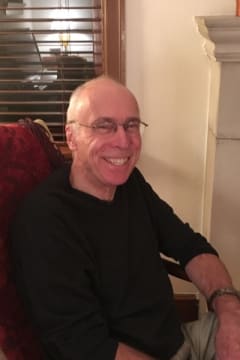 Ken's calm enthusiasm and optimism will endure in our memory. His beautiful relationship with Mary was inspiring. Ken will always be remembered in our book club for his love of books about the wonders in nature. Ken's presence was a gift and his spirit lives on in everyone fortunate enough to know him. He was quite simply one of the best men we have ever known.
- Bob Richardson